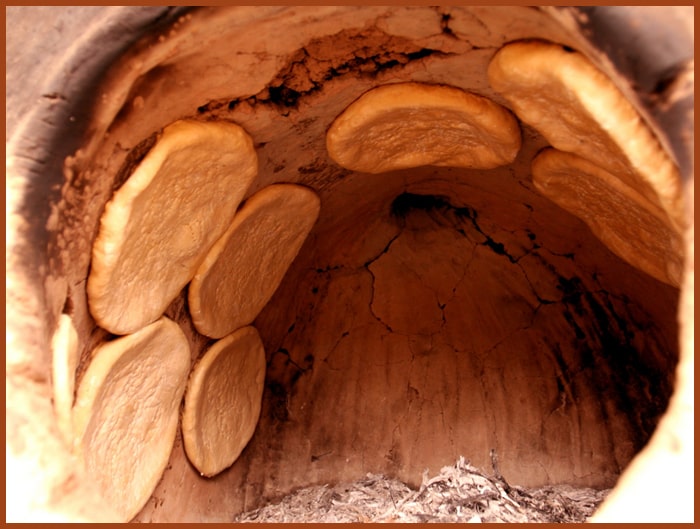 Day 1: Almaty
Upon arrival you will be met and transferred to Almaty. The first sight of the tour will be the Green Bazaar. This place is great for testing bargain skills. After it you will head on to the oldest Almaty parks - Panfilov Park. Here you also visit one of the most beautiful wooden buildings in the world - Zenkov Cathedral. Later on you will see the Memorial of Glory and Eternal Flame which was erected for the those who died for freedom and independence of the country. Next destination of the tour is Medeo Gorge that is famous for the highest mountain skating rink in the world and the natural dam. Kok-Tobe hill can show you the tallest TV tower in the world. Here you will have an opportunity to observe breathtaking views as well as visiting souvenir shops. Afterwards is transfer to the city for overnight in hotel.

Day 2: Almaty - Tamgaly - Altyn Emel
Today you will have tour to the famous Tamgaly Tasthat can be found on the Ili River. Here you can touch the past by witnessing the pictures of the Buddha and written text in Tibetan, Kalmyk and all other languages. Unfortunately the text hasn't been deciphered for 150 years. Then you will head on to Basshi village, which is located at the territory of Altyn Emel National Park. Upon arrival you will have an opportunity to have an excursion to the Singing Dune. You will be impressed to see the sight the height of which is 150 meters and a length of about 3 km, located in one of the corners of the Altyn-Emel National Park. Due to the pure sand which starts to "sing" in windy weather the music of it resemble the organ music. After hiking up to the 150-meter dune, you will return to Basshi village. Night is in the hotel.

Day 3: Altyn Emel
In course of the tour you will drive through the unpaved park roads that will take about over 80 km or 2 hours to the Aktau Mountains. These White Mountains are known as paleontological field where the remains of ancient animals whose age are about 25-30 million years. Here is possible to find the remains the giant rhinos, crocodiles, turtles. Moreover you will be impressed to see the mountains the shape of which is similar to the Egyptian pyramids but colored. Here you will easily hike here but you need to pay attention for a soft sandy surface while enjoying the guide's stories about inhabitants of an ancient ocean. After sightseeing at Aktau mountains, you will return to Basshi village for overnight.

Day 4: Altyn Emel - Charyn - Almaty
In course of the travel you will have a tour to Ash-tree Grove that can be found on the Temerlik River. It is unique place tours to which are popular due to the relict species of Sogdian Ash-tree are growing. As the legend tells 5 million years ago a wind blew a winged seed of Sogdian Ash-tree in this so-called "Valley of Yurts". Starting from 1964 the Ash-tree Grove was announced as the monument of nature. Four trees fenced off in the grove will show you breathtaking picture of open-air museum. After it you will head on to the famous Charyn Canyon. The sight will meet you with the overwhelming panorama of the canyon. At the bottom you will be surrounded by the magnificent Castles Valley with its walls of bizarre shapes. This sight is known as a natural complex that is exceptional not only for Kazakhstan but for world too. It was formed during Paleogene and reminds the Grand Canyon of Colorado River in North America, although inferior to it in size. The interesting shapes of this place will impress you during the tour. Transfer to Almaty and overnight at hotel.