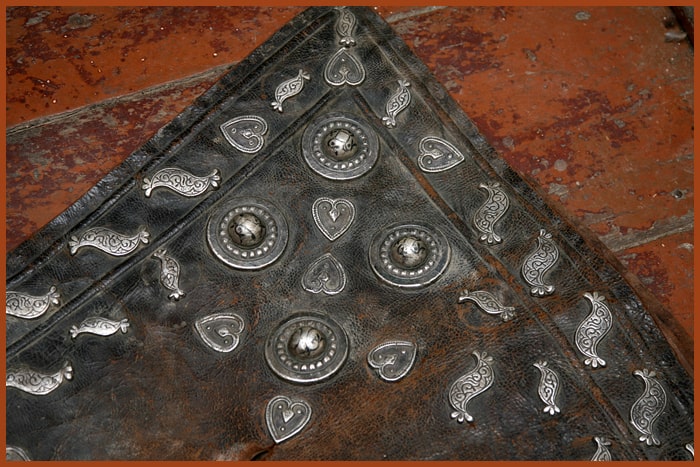 Day 1: Almaty
Driver will pick you up and transfer to the Southern capital of Kazakhstan for sightseeing tour. You will visit the most prominent attractions like the famous the Green Bazaar. This sight will help to test your ability to bargain. After this is one of the oldest Almaty parks - Panfilov Park, as well as beautiful wooden building that is known as the Zenkov Cathedral. The next destination of the tour is the the Memorial of Glory and Eternal Flame that is dedicated for those who died for the freedom and independency. The next sight for exploration will be the sight tours to which are popular, the Medeo Gorge. Here you will be able to witness the highest mountain skating rink in the world and the dam which protects the city from mudflow. Kok-Tobe hill will amaze you by tallest TV tower in the world as well as the winding mountain road with amazing views. In Kok-Tobe Park you can stroll along the winding paths of the park and admire the magnificent panorama of the city from the deck. You will return to the city by the famous Almaty cableway. Night is in the hotel.

Day 2: Almaty - Tamgaly - Altyn Emel
In course of the tour you will be transferred to Altyn Emel national park. On the way you will have a break at Tamgaly Tas, which is known due to the artificial Kapshagai water reservoir. You will be impressed to know that this reservoir is the biggest in Almaty region as well as on the bank of it you will witness the casinos of "Kazakh Las-Vegas". Upon arrival to Tamgaly Tas you will be impressed to see the exceptional monument where the Buddha's images and texts in Tibetan, Kalmyk and other languages are engraved. Then you will head on to the famous and popular place in tours to Kazakhstan, Basshi village. Here you will explore Altyn Emel National Park that is well known due to the Singing Dune. The height of it is 150 meters and a length of about 3 km, and this Dune you can find in one of the corners of the Altyn-Emel National Park. On windy where you will have a chance to listen the song of pure sand the sound reminds the organ music. You will return to Basshi village overnight in a cozy local hotel.

Day 3: Altyn Emel - Charyn - Almaty
Today you will head on to the Temerlik River. This place is prominent due to the Sogdian Ash-tree that is growing here. You will be amazed to known that according to the legend these trees appeared 5 million years ago due to a wind blew a winged seed of Sogdian Ash-tree in this so-called "Valley of Yurts". In 1964 the Ash-tree Grove became the monument of nature and is known as the open-air museum. Next destination of the tour is Charyn Canyon. The first thing that you will see upon arrival will be magnificent view of this canyon and then you are going to go down the stairs to the bottom of the canyon. Here the breathtaking Castles Valley with its walls of bizarre shapes will surround you. During the travel you will learn that this prominent canyon is a natural complex that is known to be exceptional not only in Kazakhstan but in the world also. This wonderful sight was forms during Paleogene and reminds the Grand Canyon of Colorado River in North America, although inferior to it in size. Here you will enjoy the amazing views while being surprised by the wild imagination of the nature. Transfer to Almaty and overnight at hotel.

Day 4: Almaty - Big Almaty Lake - Almaty
In course of the tour you will have a morning drive to the Almaty Museum. It is known as the modern sight with many interesting expositions. After it you will head on to Central State Museum of Kazakhstan as well as the famous Park of the First President of the Republic of Kazakhstan. After it you will witness the mesmerizing panorama view of the Big Almaty Lake that will mesmerize you by its uniqueness. You will enjoy the breathtaking scenery and the water surface. After it you will visit the Falcon Farm where the splendid show with specially trained hawks, falcons and eagles is waiting you. Here you will know one of the hunting ways with them is one of the most unique features of the Kazakh way of life. Show is in open-air and takes around 30-40 minutes.