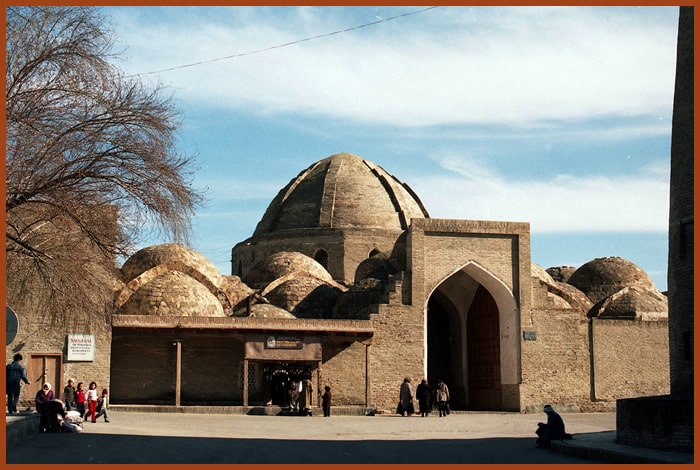 Day 1: Tashkent - Nukus
We are blessed to see you in Uzbekistan. In the morning you will have a flight to Nukus. On arrival you will have a city tour and visit the Museum of Savitsky which displays the masterworks of outlawed art. Museum amasses 20th century Russian avant-garde paintings, works of Sokolov, Komarovskiy and Amaravella group. The ruler of the Karakalpakstan state museum of art poised the artworks in 1960s by getting barred works from maltreated soviet artists and places in distant central Asian art-house. We will drive outside of Nukus to see Mizdakhan graveyard which used to be an ancient city centuries ago from the 4th century BC till about 14th century AD. Night is in a hotel.

Day 2: Nukus - Ayaz Qala - Tuprak Qala - Khiva
Today we will travel to Khiva. It is widely connected with the history of the fabled Khorezmshah's State with its capital in Urgench beforehand. In the 10th century Khiva is stated as a main exchange center on the Silk Road with traders and caravans passed over there from generation to generation. Travelers will visit two famous fortresses as Ayaz Qala and Turpak Qala. Ayaz Qala is an ancient castle of Khorezm, entitled on behalf of legendary warrior-slave Ayaz, a Turkic folklore hero found in the II century AD. Tuprak Qala means "clay fort", was the imperial city of Khorezmian ruler Artav built in II or II century AD. It was engaged until 6th century AD. Overnight is in a hotel.

Day 3: Khiva - Urgench - Tashkent
Today is a city tour in the oldest city of Uzbekistan. Explore Ichan Qala which is the inner city in Khiva smoothed with robust walls. Discover old sound buildings, palaces, mosques, Madrasahs, Mausoleums, Minarets, Caravan Sarais and Bathhouses malformed Ichan Qala into a great city. Ichan Qala entails of over 400 traditional dwelling houses and about 60 architectural monuments. It is worth noting that in 1969 Ichan Qala was selected an ancient and architectural conservation area. The most extraordinary sites in it are the Kunya Ark fortress of the 17th century by Muhammad Arang Khan, Kalta Minor minaret and Tash Khouvli palace. In the evening you will have flight to Tashkent. Rest is in a hotel.

Day 4: Tashkent - Flight
Transfer to airport. Have a safe landing!